History of the Naval Ensign

By:
Kate Jamieson
The white ensign has come to be known as the famous flag associated with the Royal Navy, but why the ensign an where did it come from...? 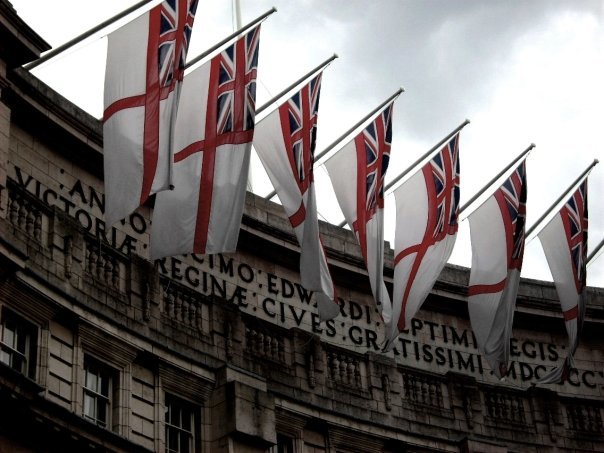 An ensign is an identifying flag, flown to designate a ship - military or civilian. The use of ensigns dates back to the 1600s and there have been many incarnations throughout the years, from the (very colourful) ensigns of the Tudor & Stuart navies, to the famous red, white and blue ensigns we see on the water today, and which will be the subject of this post!
If you’re interested in naval history, you may have heard naval officers in the eighteenth century referred to as ‘Vice Admiral of the White’ or ‘Rear Admiral of the Blue’ and wondered what this meant? Well, years before, the Elizabethan navy grew to such a size that it had to be split into squadrons, all of which were designated by different coloured ensigns.
A Rear Admiral would fly a blue ensign, a Vice Admiral flew a white ensign and an Admiral flew a red ensign and Royal Naval ships would fly the ensign that coincided with the squadron of their commanding officer at the time! 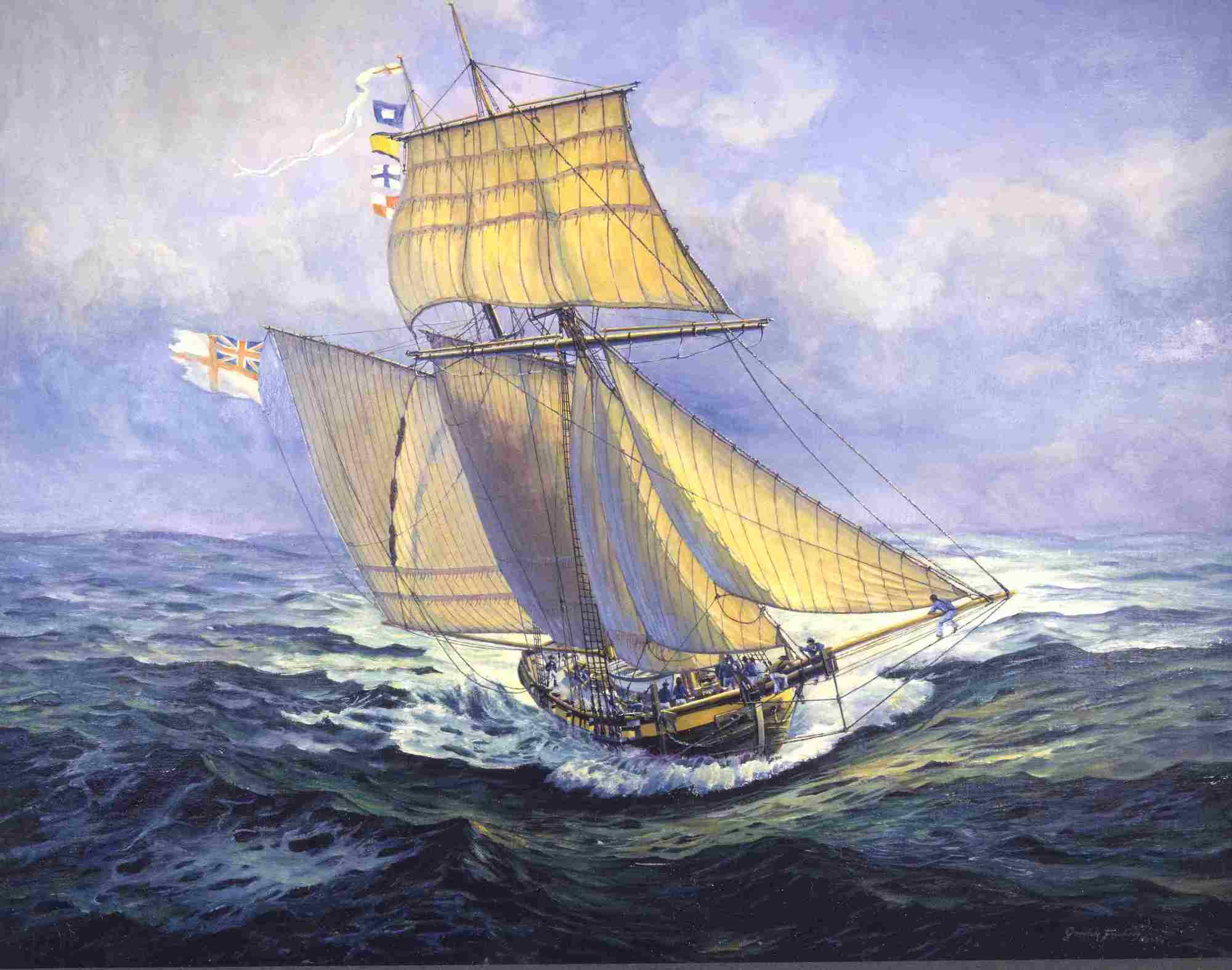 This practice continued into the eighteenth century, when naval ranks were very different to today.

This marking of squadrons commanded by “flag ranked” officers continued until the latter half of the 1800s, when this practice was no longer to be used.
The White Ensign became the official standard of the Royal Navy in 1864 and is still used by Royal Navy ships and shore establishments. However, members of the Royal Yacht Squadron in Cowes on the Isle of Wight, naval churches and (more uniquely) the USS Winston Churchill (as a badge of honour to her namesake) are also entitled to use it.
The Red Ensign was then assigned to the Merchant Navy, as well as private yachts and powerboats who still use it today and the Blue Ensign was allocated to naval auxiliary ships (now the Royal Fleet Auxiliary) and the naval reserve forces.
Have you spotted any ensigns on your travels along The Trafalgar Way?