The History of Trafalgar Square

By:
Kate Jamieson
One of the most famous memorials to a naval victory in the world, but did you know these facts about this iconic location? 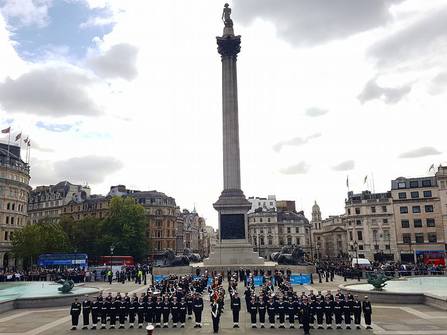 Trafalgar Square is one of the most iconic memorials to one of the most well known naval victories in the world, but did you know these facts about this central London location?

Centre stage in Trafalgar Square, standing at just under 52m is the iconic 'Nelson's Column'. Originally known as 'The Monument to Lord Nelson', it forms a tribute to one of the nation's most famous naval heroes.
Horatio Nelson was best known for his victories at the Nile, Copenhagen and of course Trafalgar, where he lost his life on 21st October 1805. Construction of this memorial started in 1840 (35 years after the Battle of Trafalgar) and it took 3 years to complete.

The location chosen for this iconic naval memorial was once part of the Great Royal Mews and originally used as stables by Whitehall Palace from the 14th to the late 17th century. It intersects main roads through the city and, in fact, is located incredibly close to what was once the Admiralty building, on Whitehall. A spot Nelson would have known incredibly well. 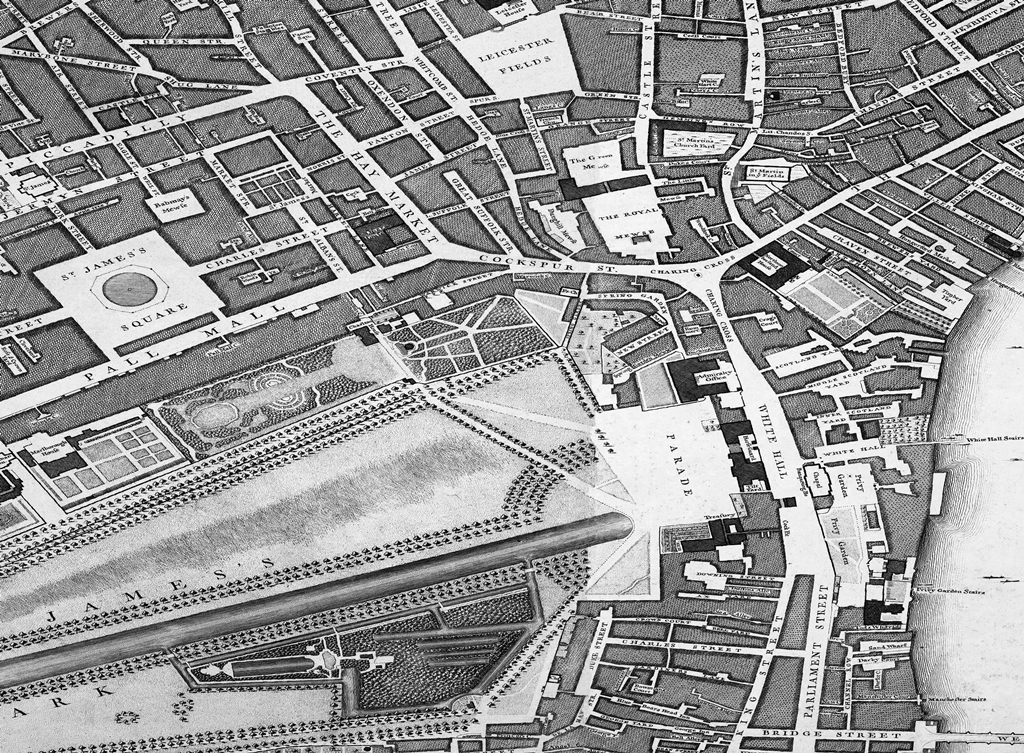 Excerpt from the Rocque map of 1746 shows the likely street layout at the time Lapenotiere would have passed by the Royal Mews on his way to Whitehall. Image credit: MOLA

Sir Edwin Landseer was given the task of designing the lions, which sit at the base of Nelson's Column. He was supplied with a dead lion from London Zoo as a model. Unfortunately, the corpse had started to rot and it's thought that this is why the paws look slightly peculiar.

It's said that, had Hitler successfully invaded Britain during Operation Sea Lion, he had grand designs on relocating Nelson’s Column to Berlin as a prize of war.

The Trafalgar Way, and the famous route taken by Lt Lapenotiere, passed right through what is now Trafalgar Square. His post chaise would have passed through this famous part of London on his way to the Admiralty, on the morning of November 6th 1805, with news of a great victory at Trafalgar and the death of Lord Nelson.
On the 21st of October every year there is a national Trafalgar Day parade put on by the Sea Cadet Corps.
Have you visited Trafalgar Square? Share your photos with us on social media @TheTrafalgarWay