The origin of Pickle Night

A new Naval custom founded upon a grand historic tradition!

By contrast to Trafalgar Night Dinners, long celebrated in Naval Wardrooms and other prestigious venues worldwide, the tradition of Pickle Night suppers is a relatively young one. Below is a definitive account detailing the origin of Pickle Night, from a letter to Navy News written by Vice-Admiral Sir John Lea in 2003.

"I noticed a reference to Pickle Night in your October issue, and thought you might like to know, for your records, how why and when it originated. I was Commodore of the Royal Naval Barracks from 1972-75. In 1974 I was able to persuade the Admiralty to allow us to become HMS Nelson. This had unusual problems, because personal approval had to be sought from the Queen, as her great grandfather Edward VII had decreed that the new Barracks at Portsmouth was to be known as Victory Barracks. The name change took place in June 1974, on the anniversary of the Battle of the Nile.

The president of the Warrant Officers and Chief Petty Officers Mess, Mr Hetherington, came to see me for advice and approval for them to celebrate Trafalgar Night in 1974 in the same way as the Wardroom. I agreed with enthusiasm, but foresaw that there would always be difficulties in getting sufficiently prestigious guests to propose the Immortal Memory toast, as they would be in competition with the Wardroom.

I suggested that they should instead celebrate the arrival of the news in this country in HMS Pickle, and so ensure no competition for important guests. I was delighted when the Mess president agreed and so started a tradition in WO and CPO Messes around the country and, I believe, in Canada, Australia and New Zealand, though I am not entirely sure about this." 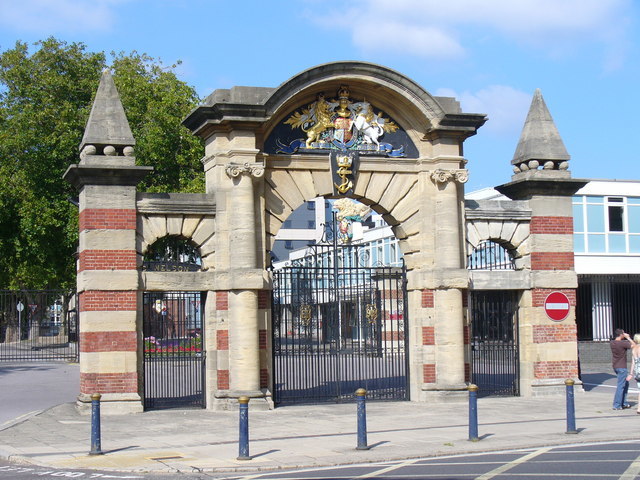 We're very glad that Vice Admiral Lea made the suggestion to offer an alternative to Trafalgar Night Dinners, and that communities both naval and civilian have since taken up this quirky celebration! Please help us to keep the tradition rolling. Why not host your own event on or around 4th to 6th November? It makes a fine alternative - or indeed addition - to Bonfire Night!

PS - Bonfire Night existed long before Trafalgar. Indeed, the day in 1805 that Lt Lapenotiere was hurtling London-bound between Honiton and London on his famous journey was 5th November 1805, the 200th anniversary of the Gunpowder Plot, and it's almost inevitable he would have witnessed revelries and bonfires in the towns he passed along his route.

To learn more about Lapenotiere's journey from Falmouth to London in November 1805, visit this page.

Plan your own Pickle Night

Click below to see a collection of ideas and templates