A Drop of Nelson's Blood...

We recently wrote a post on the history of sea shanties, and so many of you wrote and told us your favourites that we thought we'd release our own Trafalgar Way Top 10 Chart... Well, in 1797 perhaps. 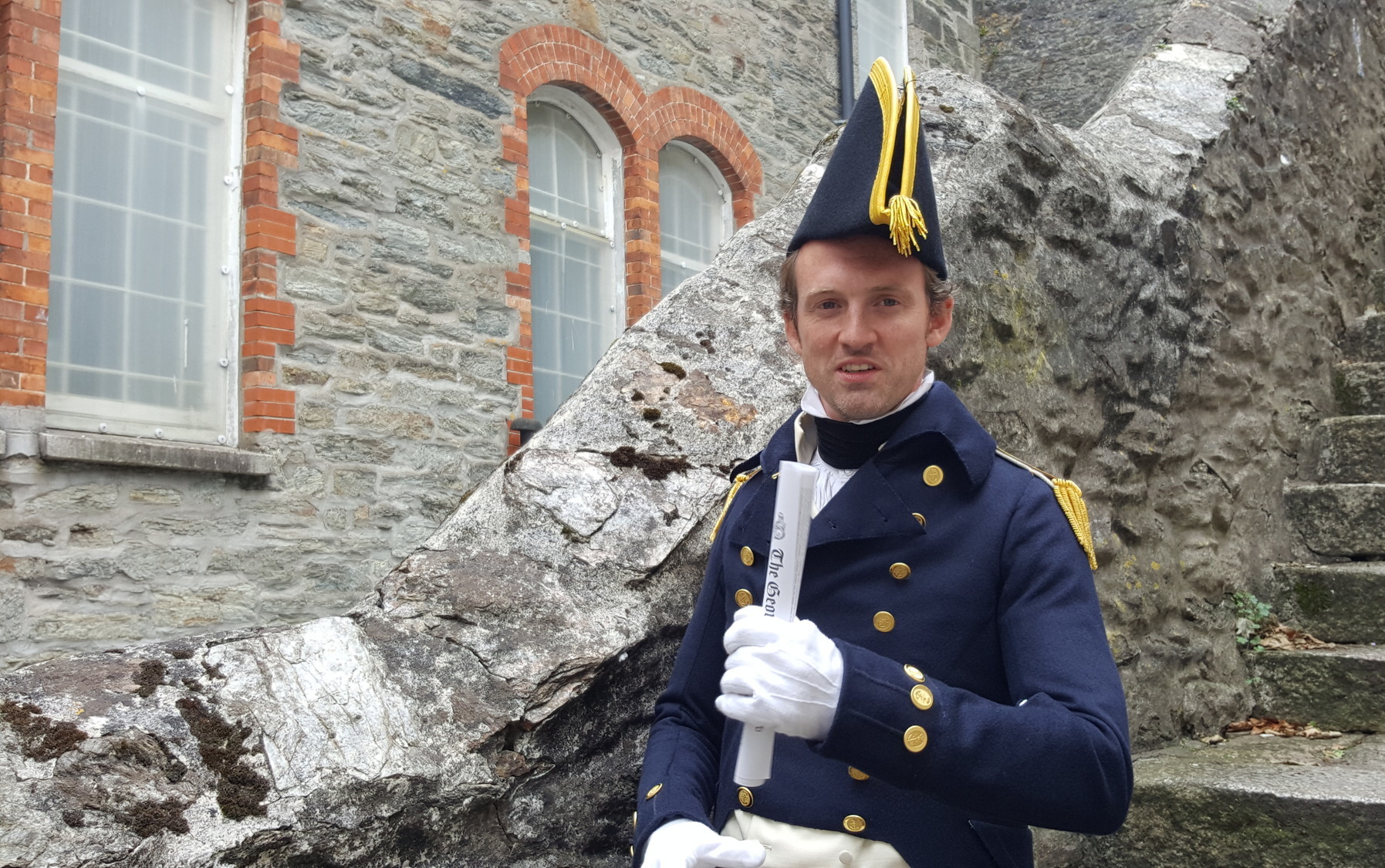 We recently wrote a post on the history of sea shanties, and so many of you wrote and told us your favourites that we thought we'd release our own Trafalgar Way Top 5 Shanties (in no particular order) and if you click on each one it will take you to the video on YouTube so you can even sing along!

So, without further ado, we bring you...

1. A Drop of Nelson's Blood

Nelson's Blood is a naval Jackspeak term for Rum. This is, in part, due to the myth of Nelson's body being placed in a barrel of rum after his death at the Battle of Trafalgar in 1805, in order to keep the body preserved on the journey back to Britain.  Rumour has it that sailors a tap was placed in the barrel and crew members drank from the barrel. Ever heard the phrase "tapping the Admiral?". Whilst Nelsons's body was preserved in alcohol, it's thought that actually it was a mix of brandy, camphor, and myrrh. We're not sure that we'd drink it anyway!

If you asked someone to name a shanty, you can almost guarantee that this would make the list! The oldest mention of this song is in the logbook of HMS Nellie in 1769. It's thought that it probably gained in popularity during the later stages of the Peninsular War when British soldiers assisted rebels fighting against French occupation. When returning home, these soldiers were generally not allowed to bring their Spanish wives, lovers, and children with them.

3. Blow The Man Down

Originally a halyard shanty, Blow the Man Down is another of the most well known shanties. It's thought that the name comes from a bit of a seamanship failure. If a strong, sudden gale catches a ship with topsails fully set, the force of the wind, can actually "blow the man [ship] down", partially capsizing it. Not what you need in the mid Atlantic, I think we can all agree!

4. Bully in the Alley

It's thought that bully in the alley refers to someone who is either a bit too drunk while ashore, or hankering for a fight. Eitherway ending up in an alley whether to fight, or sit it out until they went back to the ship!

Of course this is not an exhaustive list, we could go on forever listing all the shanties we sing along to on a daily basis. What are your favourites? Why do you love them?